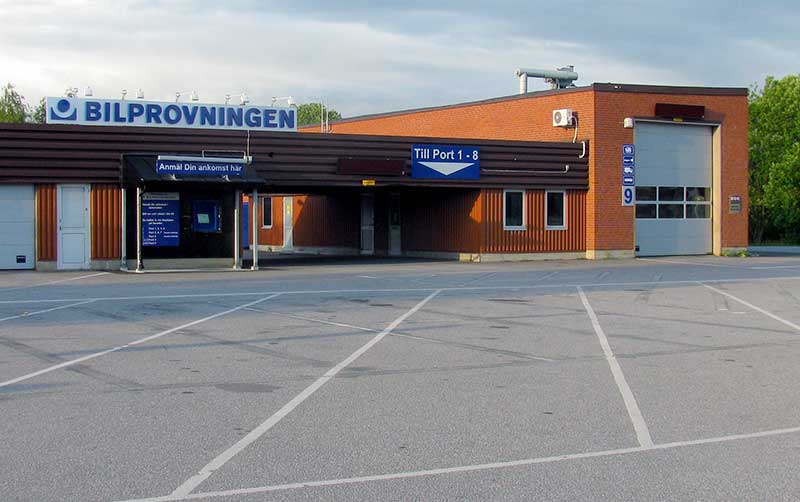 The roadworthiness test is carried out in order to reduce the number of accidents, technical faults and to avoid excessive Emissions of harmful substances.

The roadworthiness test is obligatory in Sweden and is carried out by an approved testing company.

What is checked during the roadworthiness test

How often and when the car shall be inspected

Normally, you will receive correspondence from one or more testing companies when it is time for the roadworthiness test. The responsibility is however on you to ensure that the vehicle is inspected on time.

On 20 May 2018, the old system with the last digit in the registration number was discontinued.

To simplify, a car older than 5 years must be inspected every year. It is recommended to schedule an inspection the same month every year and treat the 2 extra months as a margin of safety.