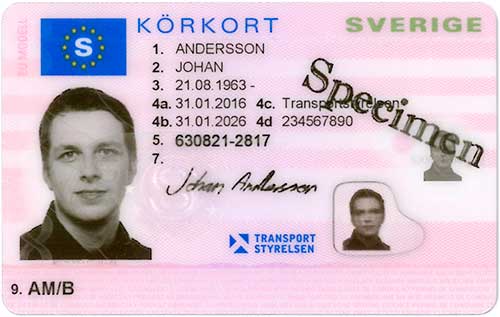 The average price for a driving licence is 15,000 kr. If you handle everything yourself, without lessons at a traffic school, the price for the mandatory elements is around 4,000 kr.

Another possible explanation for why the cost of a driving licence is higher in big cities is that the car does not play as central a role for those living there. In rural areas, a car is often a necessity, as there is usually some distance to schools, workplaces and shops.

Those growing up outside the city therefore generally have many more miles of experience (as a passenger or practice driver) than those living in a major city. Experience pushes down the price of the licence significantly as the lessons are the major expense.